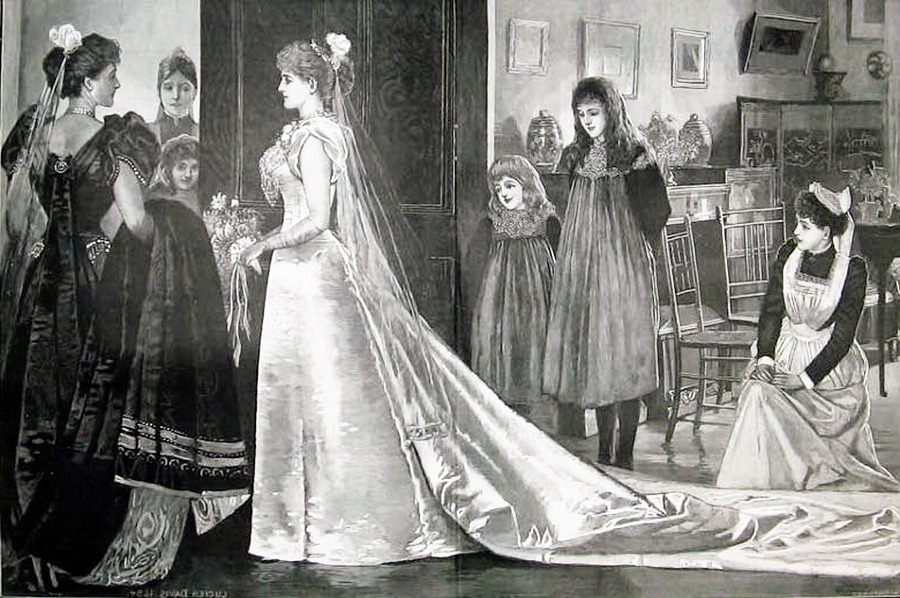 The reign of Queen Victoria in Canada lasted from 1837 to 1901. This reign is also known as the Victorian era.

During the Queen’s reign, Canada became a liberated state. There were many developmental initiatives taken by the government to modernize the country. The year 1837 saw numerous uprisings in Canada. As a result, Lord Durham was given the authority to analyze the state of affairs. The Durham report advocated responsible administration. Yet turmoil endured persistence.In 1840, the Act of Union unified the lower and upper regions of Canada. The confederation also formed the North West Mounted Police. This was indeed a landmark event in the history of Canada. Likewise, the confederation made various policies regarding the implementation of law enforcement in the country. The North West Police played a decisive role in quashing the independence movement of the indigenous tribes. This department made plans to tackle with North West and Red River rebellions.

It was during the Victorian era when the government of Canada established the first criminal code legislation. The purpose was to systemize the conventions, laws, codes, and existing statuses. This legislation advocated for social equality. The motto was “Everyone is equal before the law.” Moreover, it is vital to comprehend the dispute between the United States and Canada over the Alaskan territory. There were many debates and arguments in the legislative assemblies of both countries over the Alaskan dispute. However, the United States of America was successful in gaining official control of the region in 1867. The US controlled the territory but faced strong opposition from the confederation. The clash between Canada and the USover Alaska increased after the discovery of gold in 1890. The dispute continued for the next 60 years. It was ended in the mid-twentieth century.

The Victorian era laid emphasis on industrialization. The government made various economic policies to flourish in the market. They wanted Canada to become the financial capital of the North American continent. For this, the government supported both large and small businesses, provided significant opportunities to the traders and suppliers, which eventually improved the financial status of the country. Moreover, the government of Canada was keen about making reforms in the educational system. They built a large number of schools, colleges, and universities in both urban and rural areas. These institutions laid the foundation of modern science, technology, architecture, arts, and cultural studies.