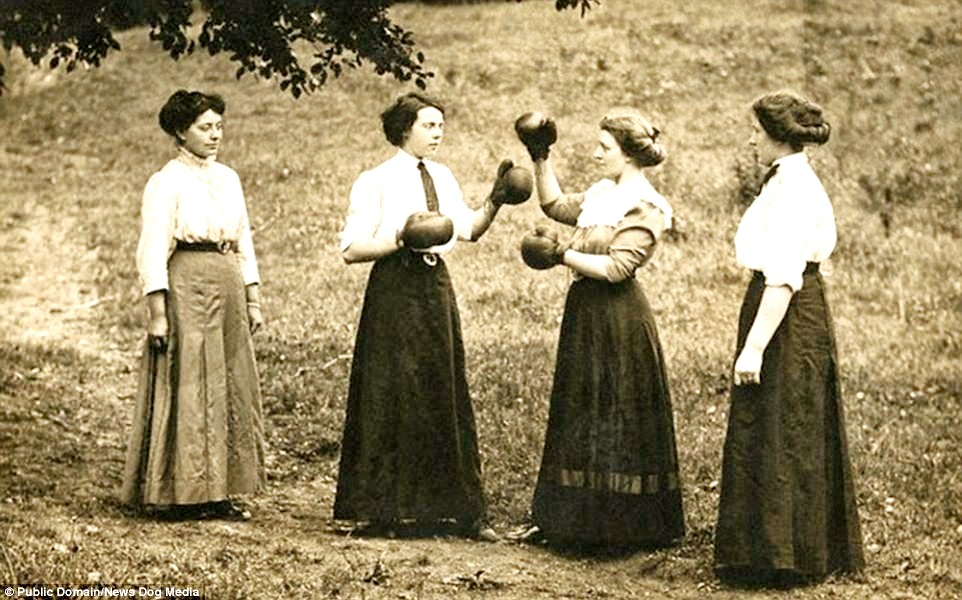 In the Victorian times, very few women participated in sports activities. In contrast, men had dominated the sports world. For instance, in Canada, men’s athletic clubs were very successful. These clubs thrived in Toronto as well as in Montreal. The involvement of men in sports club led to the formation of National Sports Association. The government played a substantial role to systematize the rules and regulation of sports leagues and competitions.

It is important to note that the formation of the National Sports Association did not do anything significant to promote women in sports. It seemed that the Victorian era maintained the legacy of philosophy about women about their mental and physical frailty. Consequently, these clubs did not welcome women to take part in sports. In addition, there was a small number of sports clubs for women. Nonetheless, the year 1858 saw the formation of the Montreal Ladies Archery Club.

While women did not participate in most of the sporting activities, the government had organized some recreational and frivolous opportunities for affluent families. Women from the rich families participated in ice boating, skating, toboggan, and sleigh parties in the winter season. Similarly, Foxhunting, horseback riding, fishing, picnics, boating, and croquet were some of the leisure activities for women in the summer season. Some females tried skating on hockey rinks as well as roller-skating covered with the floor made of wood. 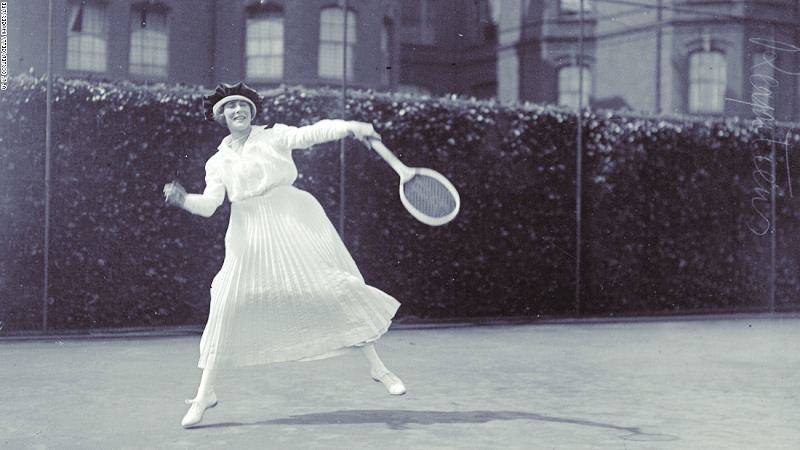 Likewise, the National Sports Association organized a number of athletic competitions but then again, very few women partook in them. The popular sporting events for women in the 1870s were pedestrianism and walking matches. In 1879, in one match, two female opponents walked 40 kilometers around a fine pathway in a hall in Montréal. Miss Jessie Anderson was the winner who had finished the distance in five hours and twenty-two minutes.

Women also competed at the trendy water regattas, which had organized many events for Canadian girls and women. This provided many opportunities for the indigenous women, for instance, they participated in the canoe race and other similar events. The government made new reforms in sports legislation. The introduction of the new Indian Act had limited the old-fashioned activities and ceremonials. This act primarily emphasized the advocacy for Canadian sports of the European origin for indigenous people. Similarly, The Indian Act tended to restrict the participation of women in games.

However, the last quarter of the 19th century was relatively important for women. Females from the middle and upper class largely participated in sporting events such as tennis, curling, and golf. It was that time when women revolutionized the Canadian sports by forming separate clubs. In 1881, women sporting clubs in collaboration with the government organized the first annual tennis tournament for women. The event was held in Montreal and a large number of women participated in it. The government of Canada formed women’s section of the Royal Montreal Golf Club in 1892.

The year 1894 saw the formation of the first-ever women curling club in Canada. This Auxiliary Club attracted a large number of female players from all over the country. The club facilitated training and skill-building services for their female members. Moreover, the first national golf championship for women were played in 1901, which was a successful event of the year.